Get the latest and freshest news on property development, place-making, housing, architecture, events and careers straight to your inbox.

1.3 is an apartment available to buy in one of Manchester's last remaining converted mills, Avro. This Urban Splash loft apartment is 833 sq ft with two bedrooms and two bathrooms.
Call:0161 507 2999
Request viewing

These are homes for pioneers, for people who love this city. Avro could only be in Manchester, the greatest industrial city in the world.
Size
833 sq ft (77 sq m)
Price
£350,000
Bedrooms
2
Bathrooms
2 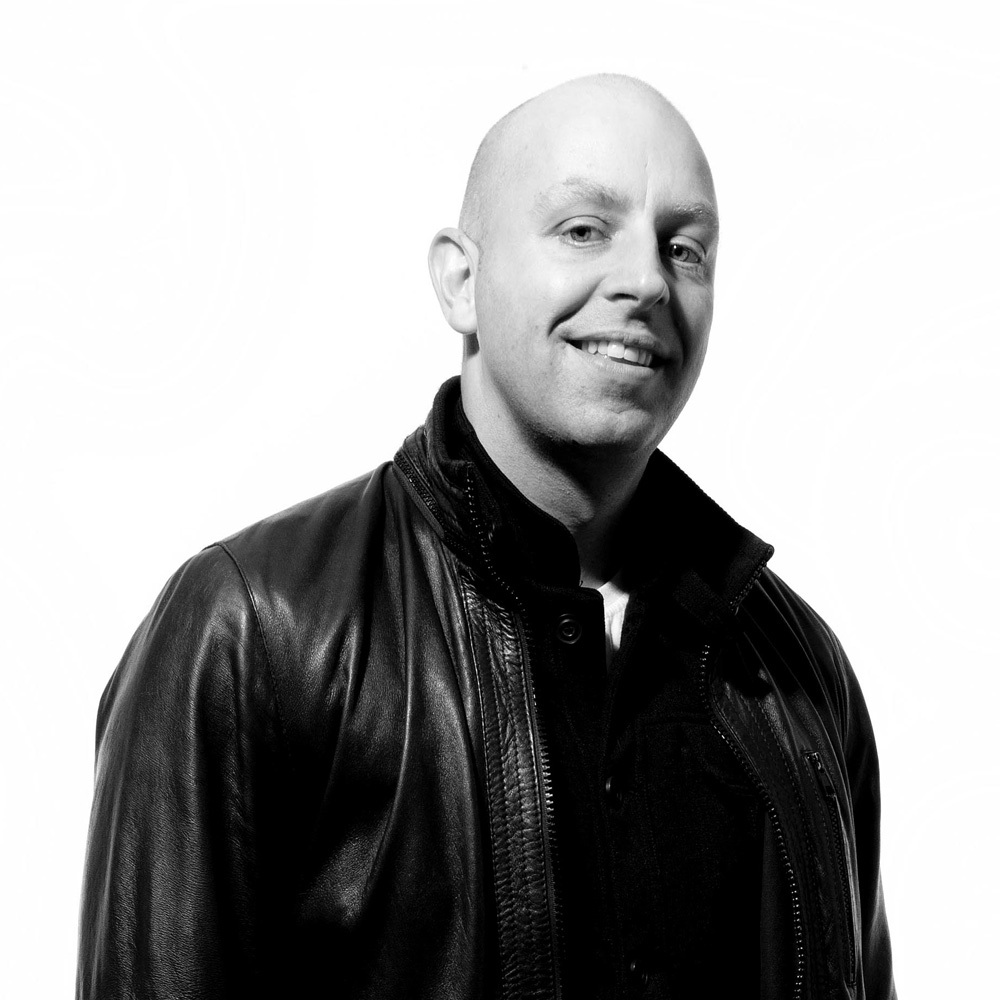