These are homes for pioneers, for people who love this city. Avro could only be in Manchester, the greatest industrial city in the world.
Size
1,140 sq ft (106 sq m)
Price
£465,000
Available
Now
Bedrooms
2
Bathrooms
2 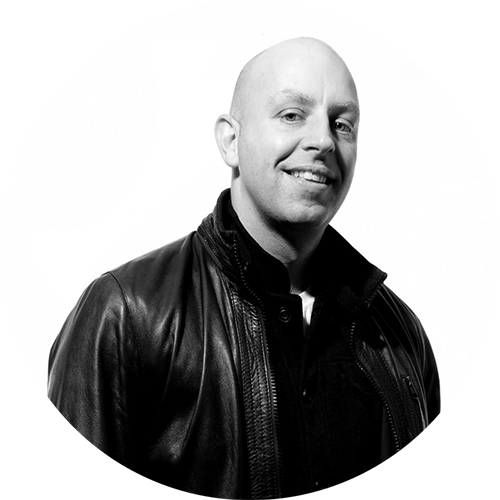 We use cookies on this website to ensure you get the best experience. You can manage the use of cookies at any time.
Accept and continue