Get the latest news on property development, placemaking, architecture, careers, new homes and workspaces straight into your inbox.

Unit 4, Old Haymarket is an Urban Splash commercial property to let in Liverpool. The retail/leisure unit is 4,981 sq ft (463 sq m) in total, split over the ground floor and the basement.
Call:0333 666 0000
Request viewing

The redevelopment of this site has been described as a 'textbook approach to urban renewal', and earned us a RIBA Client of the Year Award in 2001. The site is located in Liverpool city centre, adjacent to major regeneration projects such as Queen Square, Millennium House and St George's Hall. The development has excellent access to all central shops, offices, hotels and leisure facilities.

The triangular site occupies one city block between the busy Preston and Victoria Streets, and Old Haymarket. It consists of three refurbished buildings and one new building, created on the site of buildings which were demolished due to irreparable decay. There are 12 retail units at ground floor level which underpin 27 new private dwellings of varying specifications, entered through a secluded and secure courtyard. The aim was to create a mixed-use building that would attract a variety of people to the area at all times of day, not only regenerating the buildings, but bringing new hope to a run-down area with a reputation for being dangerous after dark. The site has been sensitively designed to make the most of the existing features, particularly the red brick elevations. 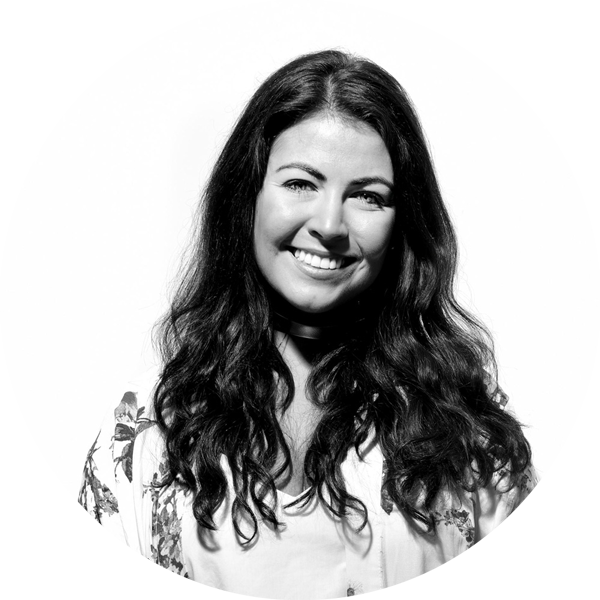 Our redevelopment of Old Haymarket has been described as a 'textbook approach to urban renewal', and earned us a RIBA Client of the Year Award in 2001. We approached it in our usual way, taking a blank canvas and turning it into contemporary commercial units.

Tenants benefit from an awesome location - Lime Street Station and Liverpool Bus Station are just a short walk away - as well as popular heritage attractions including the Walker Art Gallery, The World Museum and St George’s Hall which are all just around the corner.